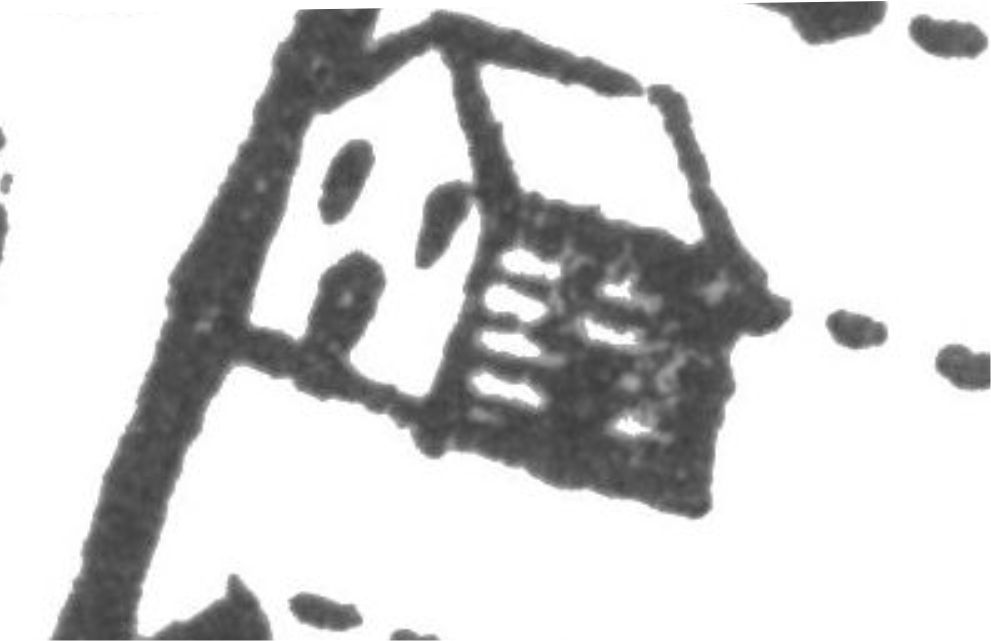 A search of historic trade directories was carried out. Entries for premises within the development area (including 37 and 39 Worcester Street, Tanners Yard and Tanners Hall) are as follows:

Robson 1839
There are no specific entries for the development area in this directory. 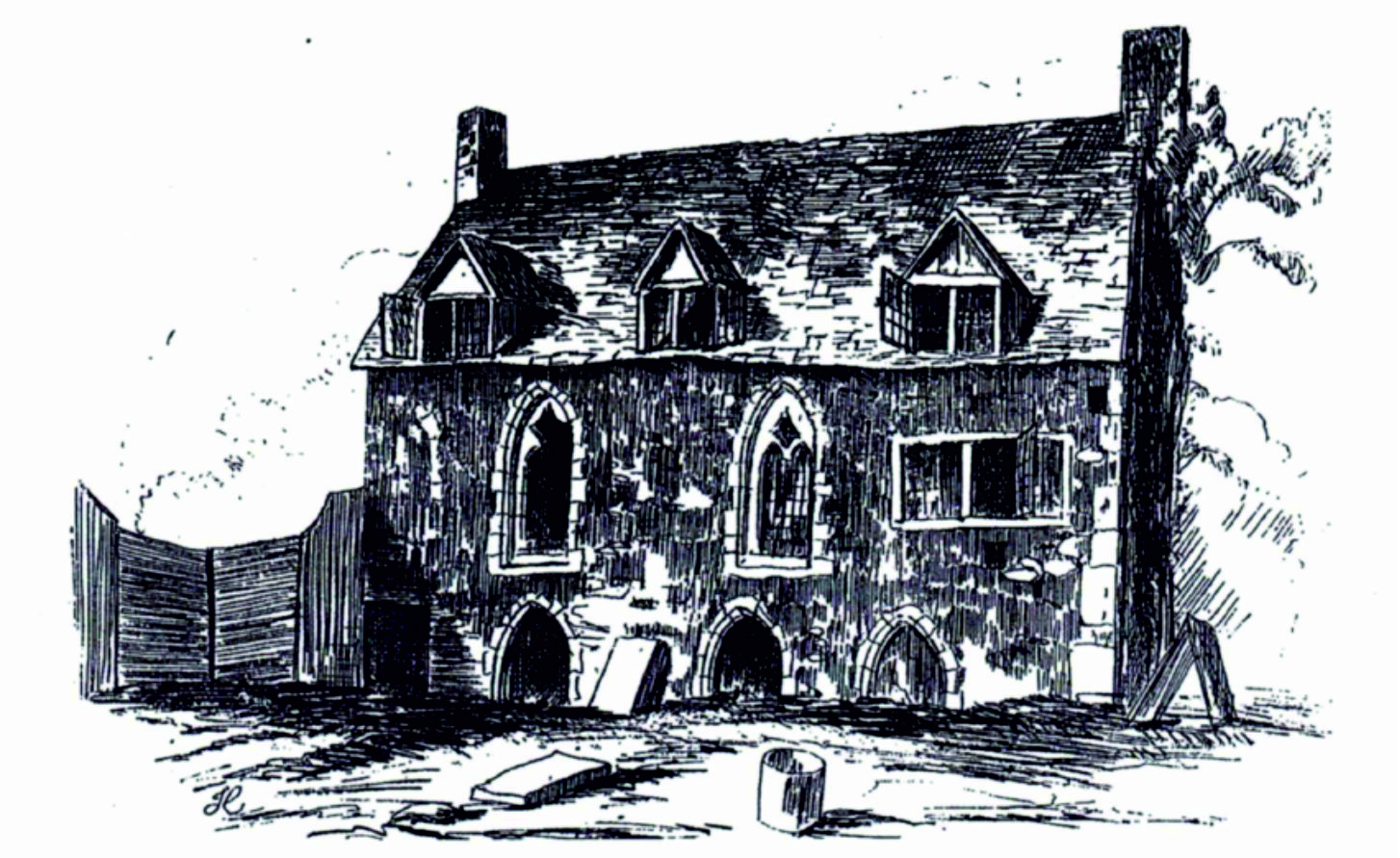 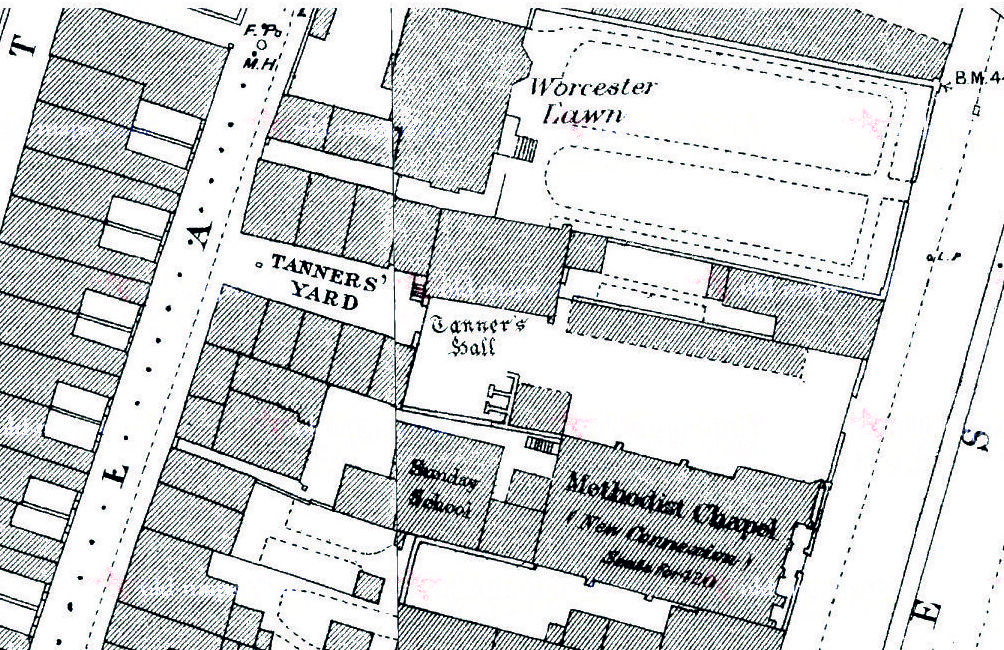 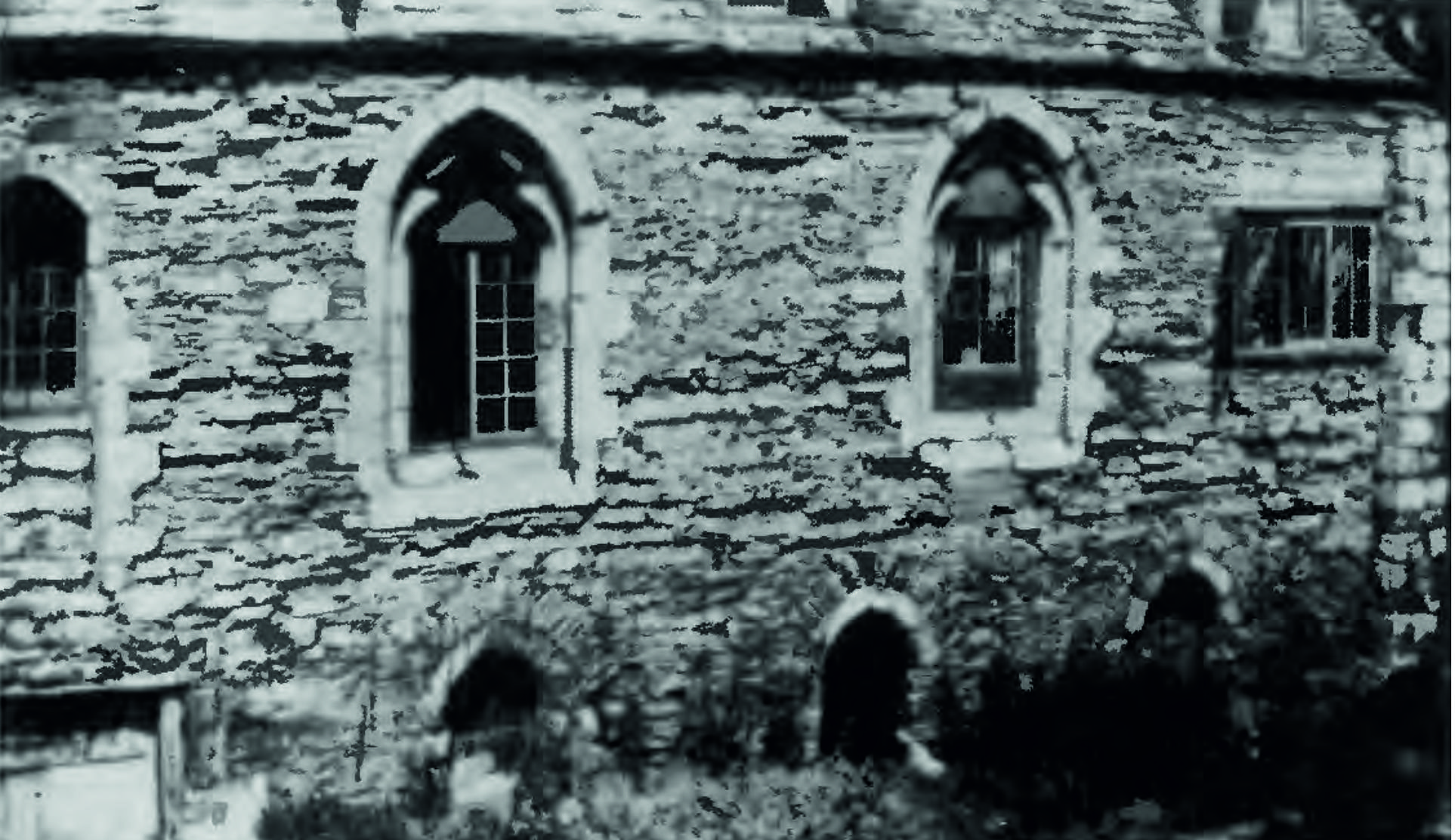 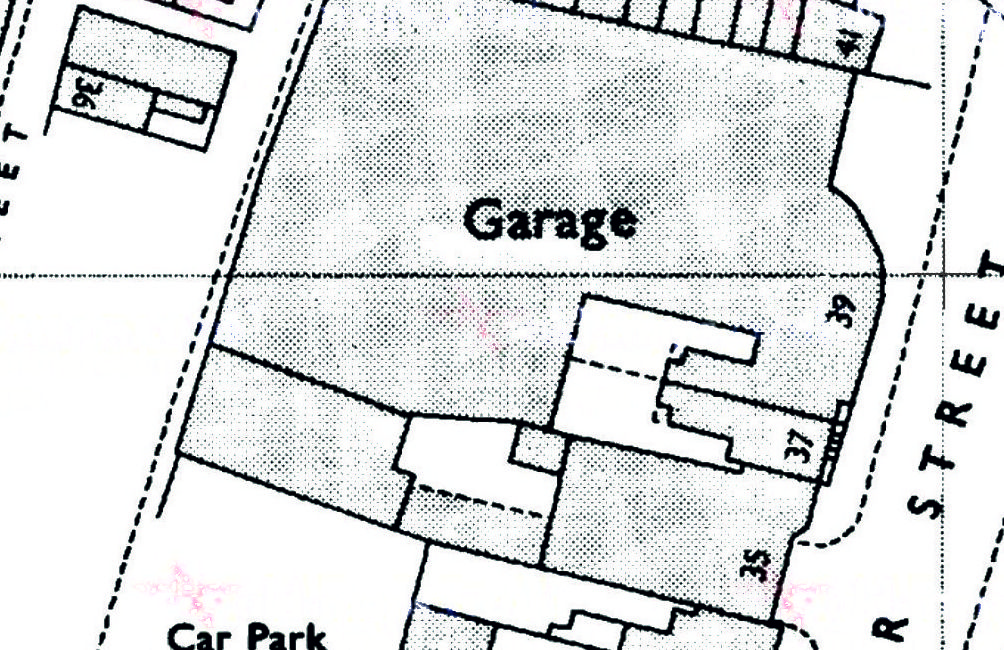 Tanners Hall has disappeared within a large building marked 'Garage'

Browse the menu to the left for more information on the Tanners Hall project.